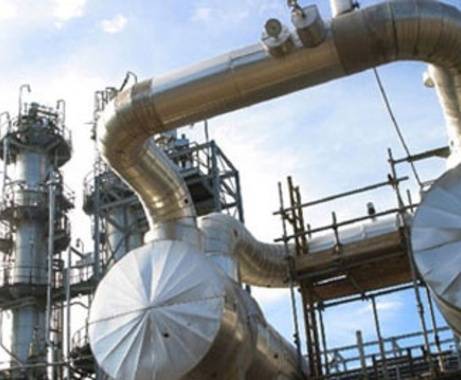 Uz-Prista Recycling, an Uzbek-Bulgarian partner want to commission a used engine oil regeneration facility in Uzbekistan in June 2014. They explained that the construction functions process completed at the plant having a design capacity of regenerating used engine oils at volume of 43, 000 tons and producing the camp oils in volume connected of 30,000 tons annually. The technological equipment for waste oil purification will be installed soon. Bulgarian Prista Oil Holding EAD and Uzoilproduct, a subsidiary of the Uzbekneftegaz National Holding Company, established two joint ventures for collecting and recycling the used lubricants in 2012. Uz-Ecoprotect joint venture was established with the authorized capital of $1 million to be engaged in the collection, storage and transportation of used industrial oils. The share of Uzoilproduct in the authorized capital of the joint venture is 49 percent, Prista Recycling, a subsidiary of Prista Oil Holding EAD – 51 percent. The second joint venture – Uz-Prista Recycling will focus on recycling of used oils and producing base oils. Its authorized capital is $15 million with the same equity of the parties. The joint enterprises were established in Angren specialized industrial zone in the Tashkent region. By Aynur Jafarova