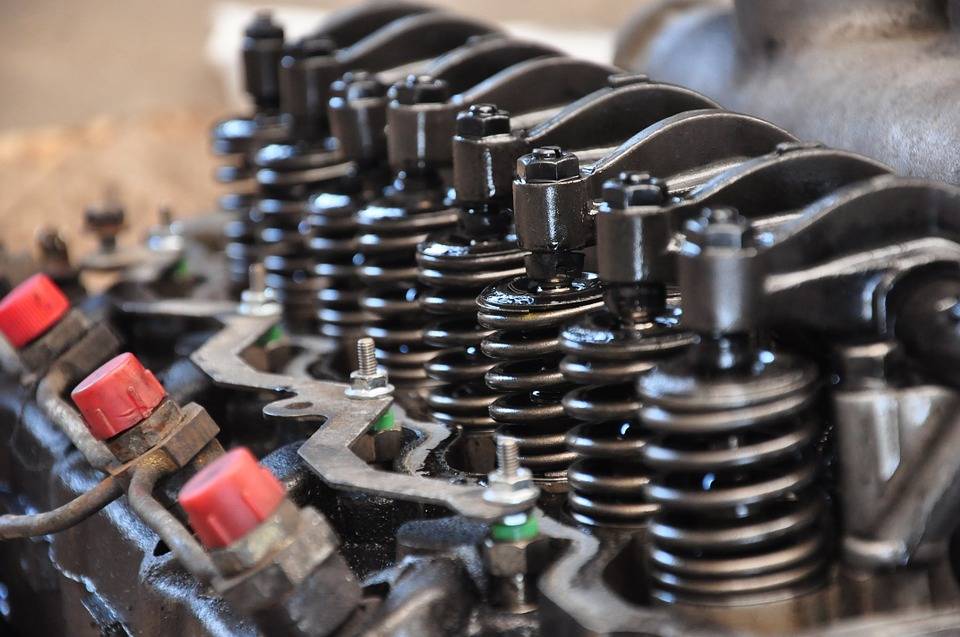 Chemical composition of crude oil allows to distinguish two types of base oils produced using conventional techniques.  These are paraffinic and naphthenic oils.

The so-called “new technologies” provide for the production of motor oils from mineral components that are hydroprocessed and partially (or entirely) replaced with synthetic ones.

Light hydro-treatment does not require usage of high pressure and temperature, so it can be used as an additional way of processing after classical methods for olefins, sulfur and nitrogen removal as well as odor removal and color enhancement of the refined products.

In case of deep hydro-treatment it is possible to obtain better results than using classical approaches.  In particular, sulfur and nitrogen are completely removed, aromatics are well hydrogenated, and n-paraffins are isomerized to isoparaffins.

The most difficult process of obtaining hydrocracked base oils is catalytic hydrocracking followed by hydro-isomeration.  But it allows making a product with the properties close to synthetic motor oil.

This website uses cookies to improve your experience while you navigate through the website. Out of these, the cookies that are categorized as necessary are stored on your browser as they are essential for the working of basic functionalities of the website. We also use third-party cookies that help us analyze and understand how you use this website. These cookies will be stored in your browser only with your consent. You also have the option to opt-out of these cookies. But opting out of some of these cookies may affect your browsing experience.
Necessary Always Enabled
Necessary cookies are absolutely essential for the website to function properly. This category only includes cookies that ensures basic functionalities and security features of the website. These cookies do not store any personal information.
Non-necessary
Any cookies that may not be particularly necessary for the website to function and is used specifically to collect user personal data via analytics, ads, other embedded contents are termed as non-necessary cookies. It is mandatory to procure user consent prior to running these cookies on your website.
SAVE & ACCEPT